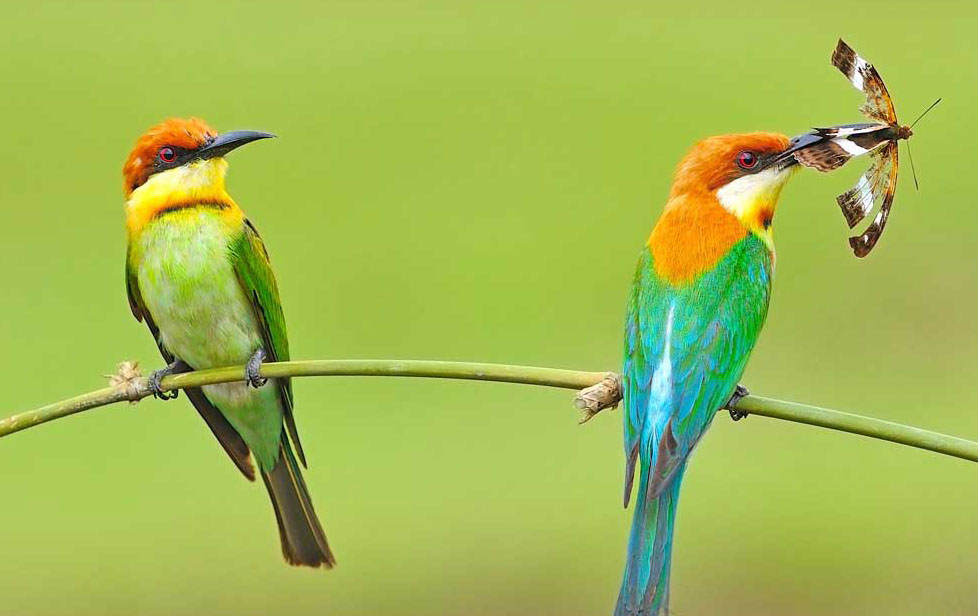 Dar es Salaam Birding Dar es salaam has around 410 species of total 1097 birds in Tanzania. This is one of the best cities in the world to watch thousand of migrants waders alongside its unspoilt coastline from September to April.  The city has been blessed with lots of gardens, shrubs and coastline forest reserves […]

Descriptions 1 Day Mt Kilimanjaro – Marangu Gate to Mandara Hut Overview:The program is ideal after a safari or for tourists who have little time and for active people who wishes to trek Mount Kilimanjaro with no intention of reaching the summit Pick up and drop off in Arusha At 0600hrs pick up at your […] 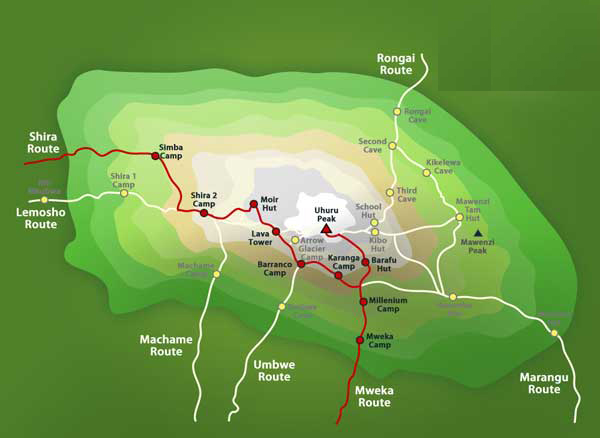 Descriptions 1 Day Experience the Thrill of Mt Kilimanjaro Trekking Shira Plateau Overview: Set off for a day of hiking at the slopes of Mount Kilimanjaro by using the same trail used by trekkers without actually going all the way to the summit Pick up and drop off in Arusha At around 0600hrs pick up […]

1 Day Tasting the Sweetness of Trekking to Machame Camp 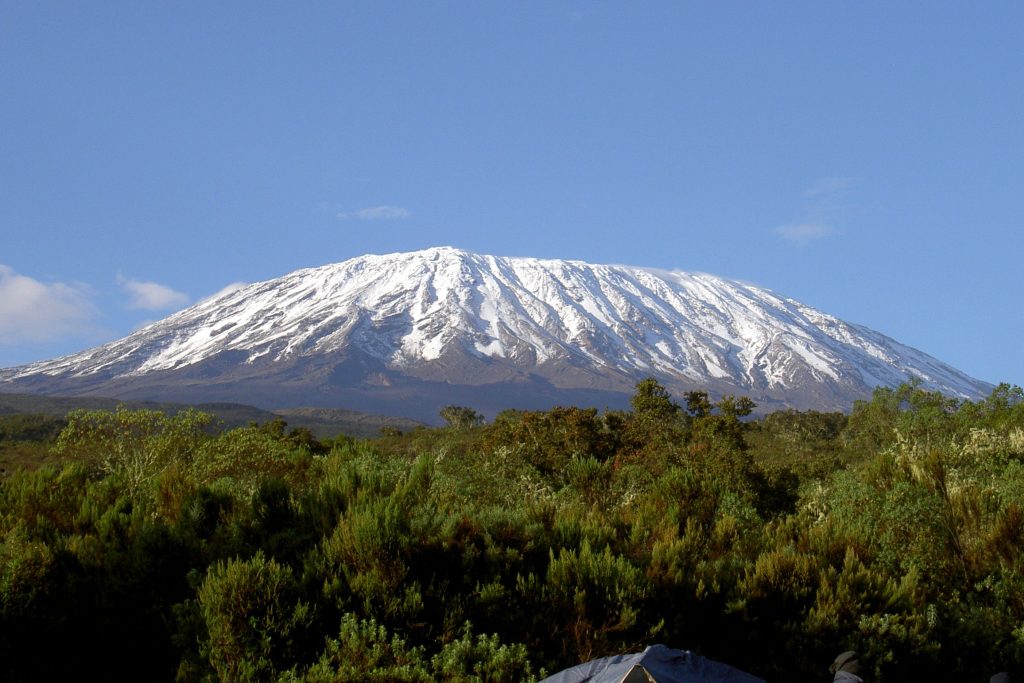 Descriptions 1 Day Tasting the Sweetness of Trekking to Machame Camp Overview: It involves going up to the first camp Machame camp 3000m and come back via the same route on the same day – there is a drive approximately 89 km from Arusha, which will take about 1 hr 54 minutes, then at Machame get you […] 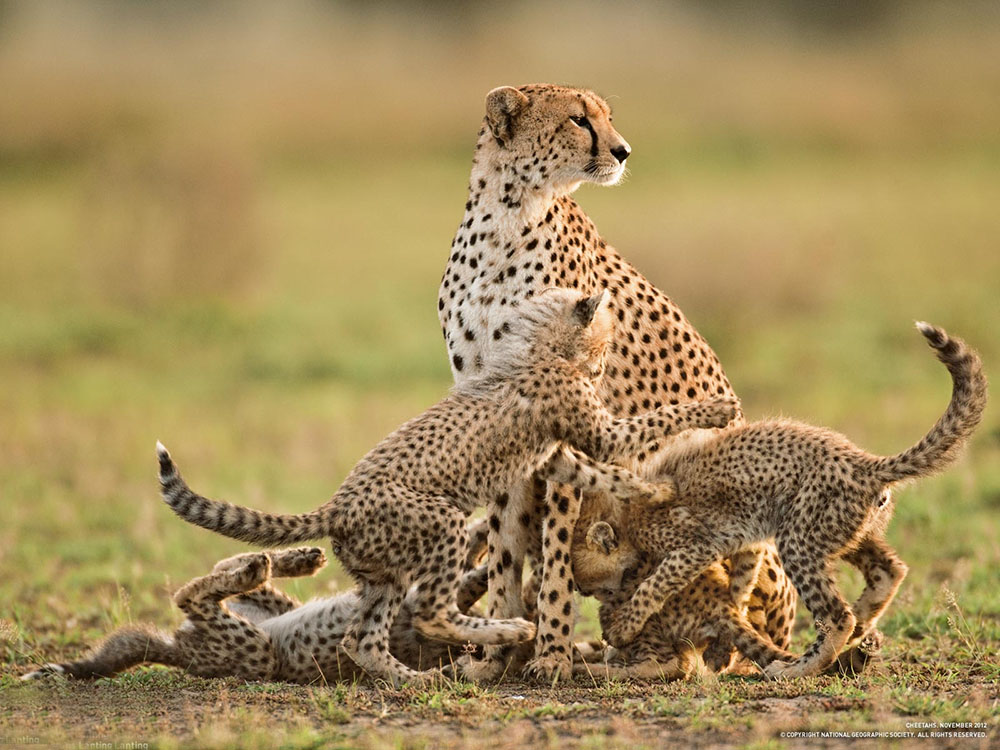 Descriptions 1 Day Arusha to Arusha National ParkIn the morning, we will pick you from your hotel in Arusha and take you to the Arusha National Park. The park has an incredible variety of fauna and flora, which cannot fail to impress. Your day trip will include a visit to the Ngurdoto Crater. Buffaloes, waterbucks, […] 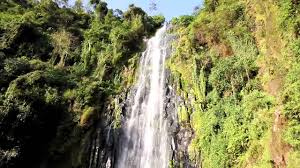 Descriptions 1 Day Arusha/Moshi to Marangu fallsIn the morning, we will collect you from your hotel in Arusha/Moshi and take you to Marangu, which lies in the fertile hills of Kilimanjaro where a village guide will be waiting for you and bring you first of all to the Chagga Live Museum, where you will get […] 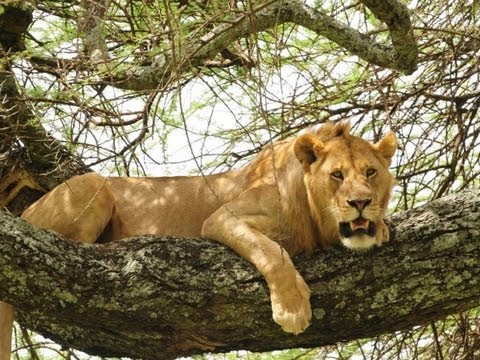 Descriptions In the early morning, we will collect you from your hotel in Arusha and drive you to Lake Manyara National Park. The park encompasses the northwest bank and part of the alkaline Lake Manyara which itself rests in the Great Rift Valley. The park is perhaps best known for its flamingos, pelicans and cormorants […] 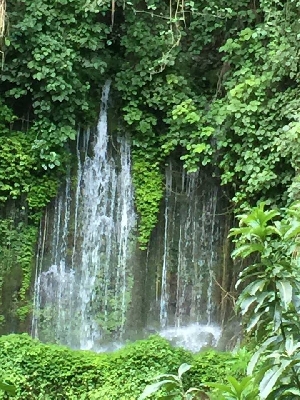 Descriptions Themi falls is about 5km in Olgilai village, on the slopes of mount Meru. The Themi waterfalls are formed at a point where one of the underground tributaries to the Themi river flows into its valley. It is located in the early stages of the Themi river, near its source mount Meru of Arusha […] 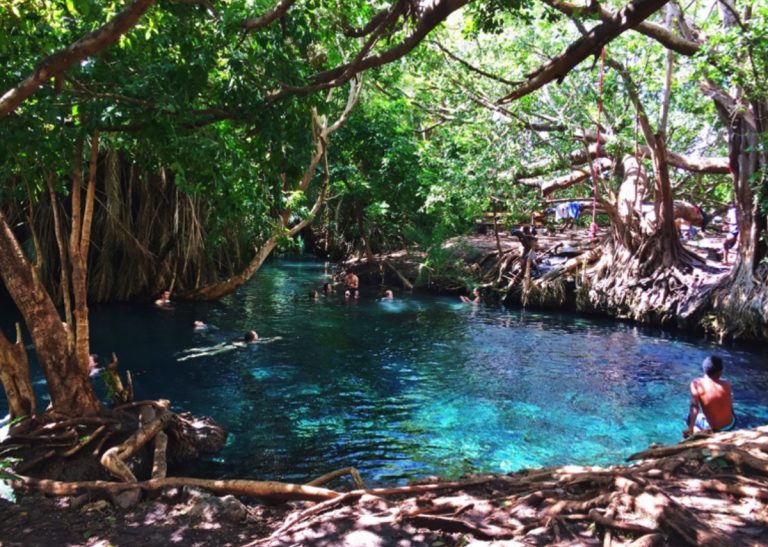 Descriptions The distance from Arusha to the hot springs is 69 Km. We will pick you up from your hotel in Arusha/Moshi early morning for an hour-long drive to the Chemka Hot Springs. The road is very bumpy and windy, so hang on! During the drive, don’t forget to enjoy the wonderful scenery and authentic […]