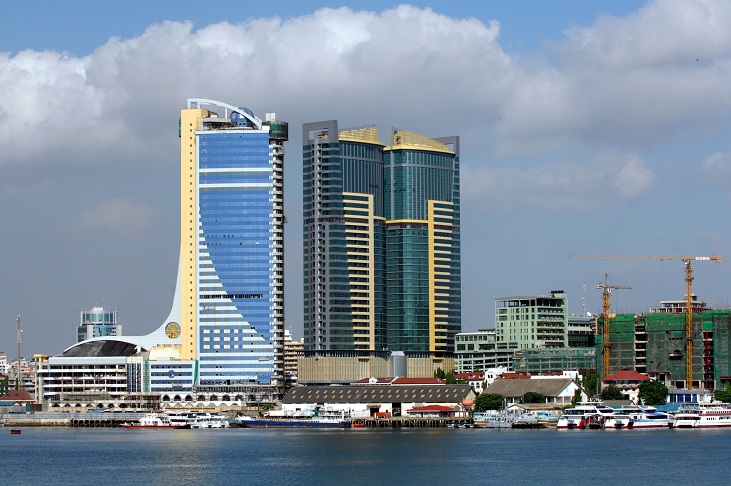 The city is the leading arrival and departure point for most tourists who visit Tanzania, including the national parks for safaris and the islands of Unguja and Pemba. Dar es Salaam is also the largest and most populous Swahili-speaking city in the world. In the 19th century, Mzizima (Kiswahili for “healthy town”) was a coastal […]