Kitulo National Park the “Garden of God”. It is one of the leading nature reserves in Africa and has mountain meadows and forests. The Kitulo Plateau is located in the southern highlands of Tanzania. It is the first national park in tropical Africa that was established primarily to protect its flora. This park is the reason why true nature lovers especially make Tanzania travel.

Flora in the national park

Botanists call the Kitulo Plateau the “Serengeti of Flowers” because it is home to one of the largest flower deposits in the world. In total around 400 plant species live in the montane grasslands. The plateau has more than 45 species of orchids, geophytes, aloes, proteas, geraniums, giant lobelia, lilies and aster daisies, and other afro-alpine plants. These mountain meadows are flourishing during the rainy season from November to April. You can find many species only in the Kipengere Mountains and the nearby highlands. Brachystelma kituloensis, Impatiens rosulata, and Pterygodium Ukingense can only be found in the Kitulo National Park.

Except for a few mountain reedbucks and eland, the occurrence of large animals in Kitulo is not very large. But plants, birds, and butterflies make up for life in the park. The rare chimpanzee, blue swallow, red chalk hawk, njembe stalksinger, kipengere seed eater, steppe harrier, zebra, kipunji monkey, chameleon, lizards, frogs, spiders, and other small insects are native to the park. 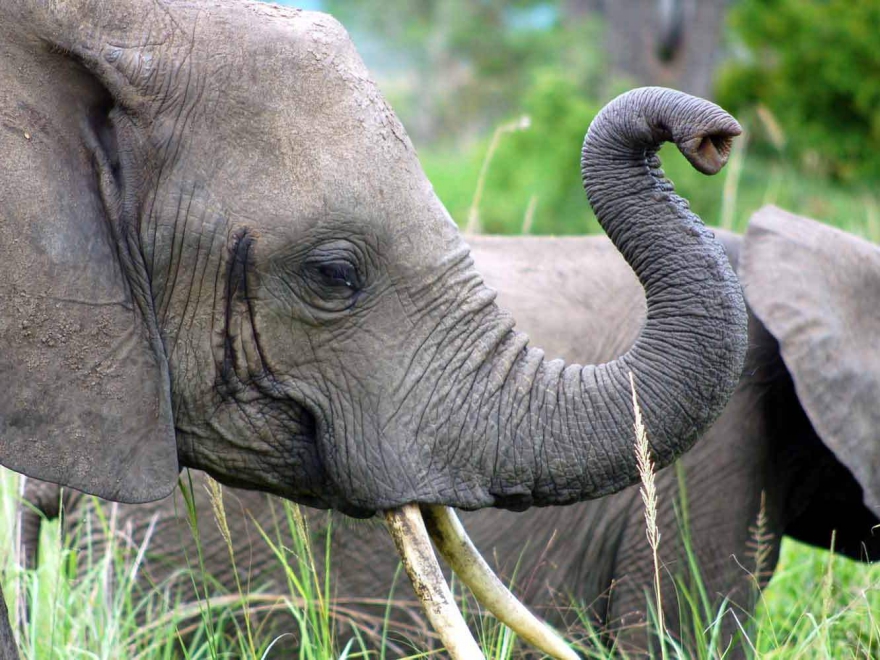