SAADANI NATIONAL PARK “Where the Bush meets the Beach” Saadani is the only wildlife sanctuary in Tanzania bordering the Indian Ocean. Gazetted in 2005, it encompasses a well-preserved ecosystem including the former Saadani game reserve, the former Mkwaja ranch area, the Wami River as well as the Zaraninge Forest.

From East to West, the open ocean with coral reefs changes to a brackish water ecosystem characterized by mangrove forest, salt pans, and bare saline areas. Further inland, the Wami River is the most important freshwater source besides numerous temporary rivers and dams. At low tide, the sea retreats up to 100 meters to form a convenient passage for local people and wild animals. These beaches are the only place north of Dar-es-salaam where sea turtles still come to lay their eggs. The most common species is the green turtle, the largest of the hard-shelled sea turtles. Besides nest thieves on the beach, turtles are particularly threatened by commercial fisheries and water pollution. The marine extension of the park includes the Mafui sandbanks, whose colorful coral reefs are important breeding sites for many fish species. Evergreen mangrove trees grow in the transactional zone, just above the mean sea water level. These salt tolerant tidal forests provide a resting and feeding place for many bird species, bats, monkeys, hippos, and reptiles. Numerous species of fish such as prawns also lay their eggs in these protected habitats. The high demand for the resistant mangrove wood leads to overexploitation, making the protection of these forests even more important. In Saadani National Park, a large mangrove forest grows along the Wami River. This is also the place where large groups of hippos can be observed. Nile crocodiles also live here. The Wami River is a very good place for watching birds such as kingfishers, fish eagles, and many species of wading birds.

Getting into Saadani National Park

Saadani National Park is located about 44km North of Bagamoyo town. The park can be easily accessed through Wami River from Bagamoyo.

The Park can also be accessed through a 271km drive from Dar-es-salaam – Mandela village via Chalinze town. From Mandela drive on a rough road for 61km to Saadani park entry gate.

From Tanga city, one can reach Saadani by driving and crossing the Pangani River on a public ferry. It is about 3hours drive (130Km) on a rough road to the Park Entry gate.

Flight (light aircraft) can be arranged to Mkwaja or Saadani airstrip from any part of the country such as Arusha, Zanzibar, Mwanza, Manyara, Dar-es-salaam, etc. Zanzibar Island is about 40km away from the park it takes about 14 minutes to fly from Zanzibar to Saadani Airstrip.

One can reach Saadani by boat from Dar-es-salaam, Tanga, Pangani, Bagamoyo and Zanzibar 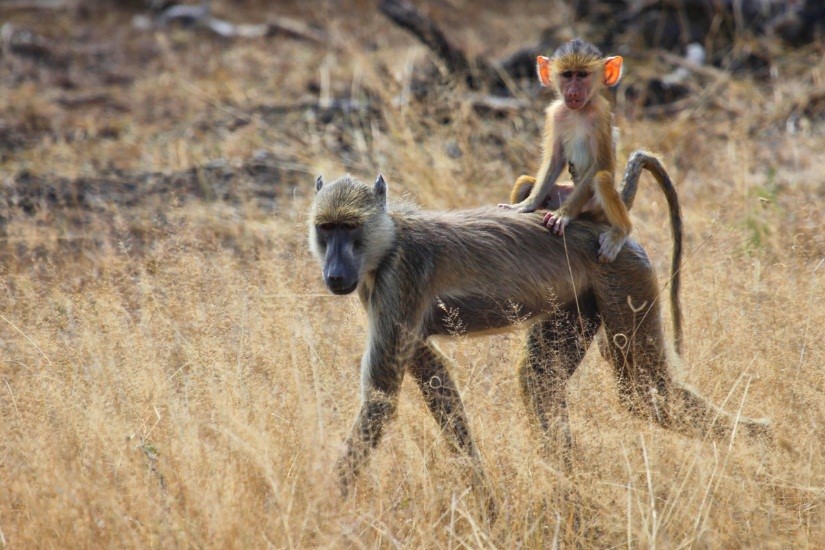 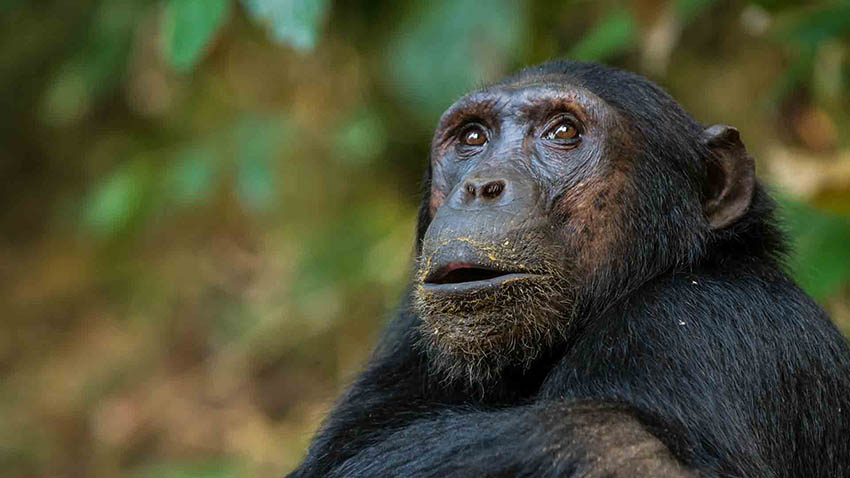