(We require a minimum of 4 passengers to depart)

Enjoy the stunning diversity of Malawi’s highlands, the hills, valleys and rocky peaks of Viphya Plateau. Experience the breathtaking national park of Nyika Plateau and discover its wide open plains and rolling hills as well as its large numbers of games. Descend to the shores of Lake Malawi and visit the bustling harbour of Nkhata Bay. This friendly and welcoming small fishing town will offer you a colourful contrast to the Malawi you have already seen. Following the lakeshore towards the south, conclude your safari by relaxing on the beautiful tropical white sandy beaches of Chintheche and enjoy a variety of activities available along the lakeshore.

View the day by day itinerary

Depart from Lilongwe in the morning and drive to the spectacular Viphya Plateau. Enjoy the stunning views of the highlands. The Viphya Plateau is well known for its diverse birdlife and its vast areas of primary montane as well as riverine forests. You will be staying at the campsite of Luwawa Forest Lodge.

Today you can ride mountain bikes or hike through the forest trails and watch the spectacular array of birds in the beautiful gardens. On the plateau, birds to be spotted include eagles, osprey, buzzards, egrets and herons. Mammals such as bushbuck, duiker, baboons and monkeys can also occasionally be encountered nearby streams.

After breakfast, drive to the extensive national park of Nyika Plateau, Malawi’s oldest and largest game park. After setting up camp at the idyllically located Chelinda Campsite, you will have a free afternoon to explore the fascinating landscape and go on an optional game walk.

Spend the whole day discovering and soaking up the atmosphere of the beautiful open plains of the Nyika Plateau. The uniqueness of the national park’s natural environment, its vast grasslands, panoramic views over seemingly endless rolling hills, dispersed pockets of evergreen forests, and its large populations of game in such high altitudes offer an experience that will leave you speechless. Amongst the animals to be spotted are zebras, hyenas, jackals, duikers, warthogs, bushbucks, and big herds of roan antelopes as well as eland antelopes. In addition, more than 400 different species of birds live in the national park.

After early morning breakfast, leave the plateau and drive towards the lakeshore, stopping for lunch in Mzuzu, the ‘Capital of the North. Continue on to Chintheche via Nkhata Bay and stay at the tropical white beaches of Lake Malawi. Relax at the beach or go for a swim in the refreshing clear blue water of Africa’s third-largest lake.

Spend the day enjoying a great variety of activities, ranging from horseback riding to a visit to a local village or discovering the lake by scuba diving, snorkelling, sailing or through any of the numerous other water sports available. Spend your last night in the picturesque setting of the beachside camp and listen to the calming sounds of the lakeshores.

After relaxing on the beach on the final morning, drive back to Lilongwe and arrive in the late afternoon.

Mountain bike hire at Luwawa, game walk at Nyika Plateau, water sports and other activities at the lakeshore.

Additional information:
Please be advised that for this safari you will have to bring your own sleeping bag and pillow, as it will be a 7-days camping safari. We will provide a tent and a mattress.

The 7-days Northern Experience is accommodated in mobile safari doom tents (2.20 meter by 2.20 meter) which will have to be put up by our guests themselves (the tour leader will of course assist if required).

We require a minimum of 4 guests. You can book with less, since other guests may join as well. If the safari has to depart with less than 4 guests altogether, the price be accordingly determined. 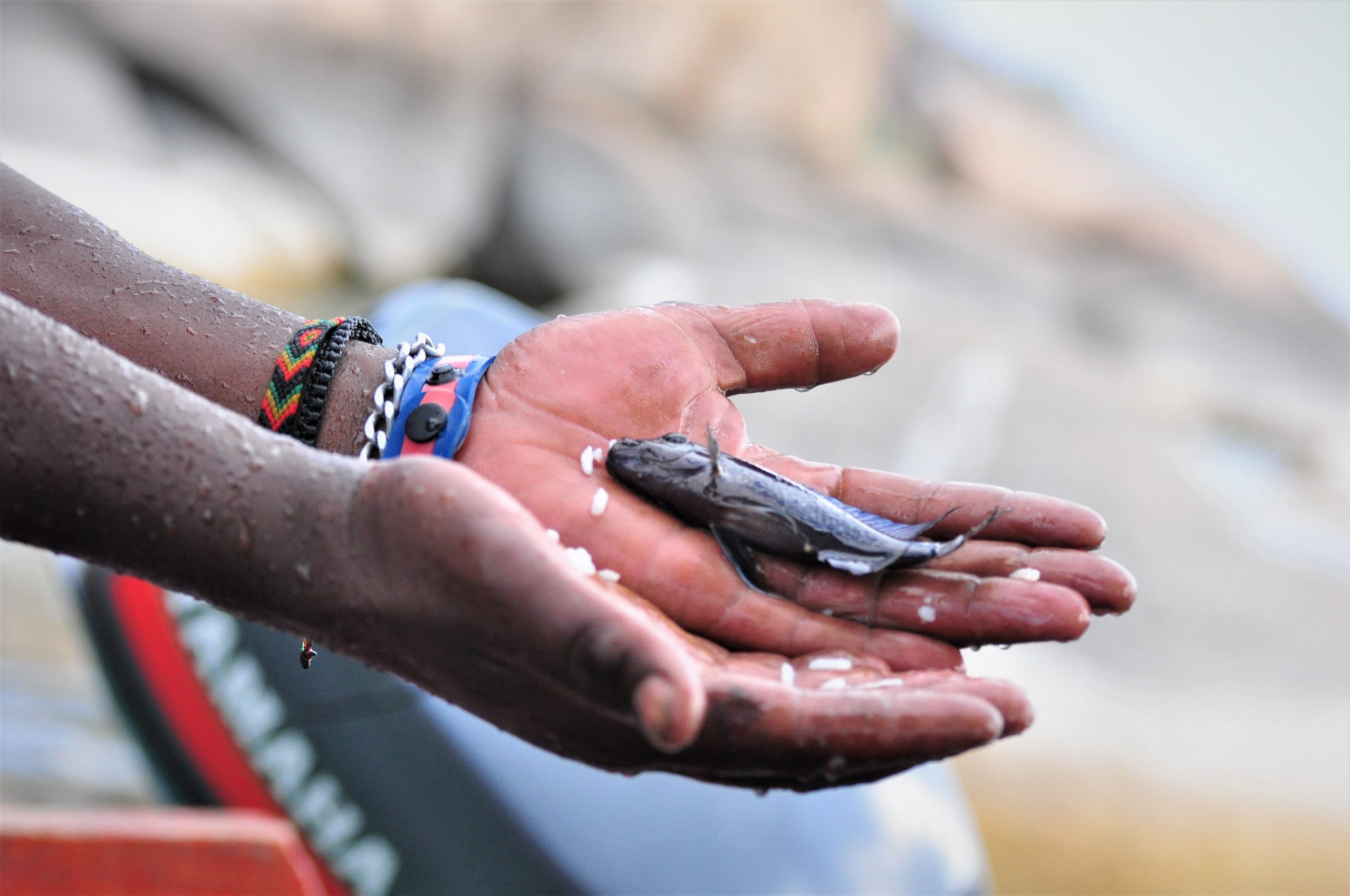 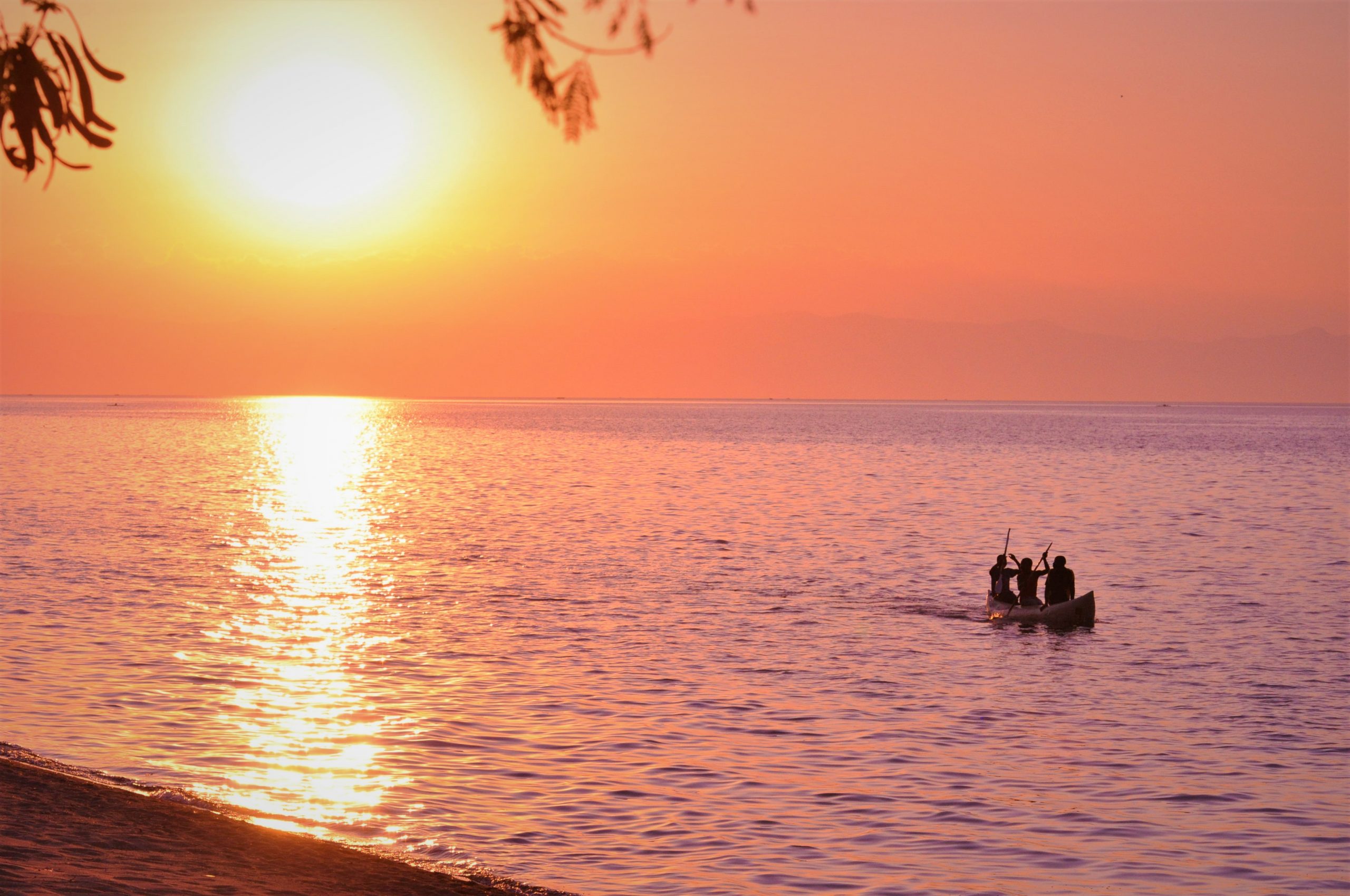 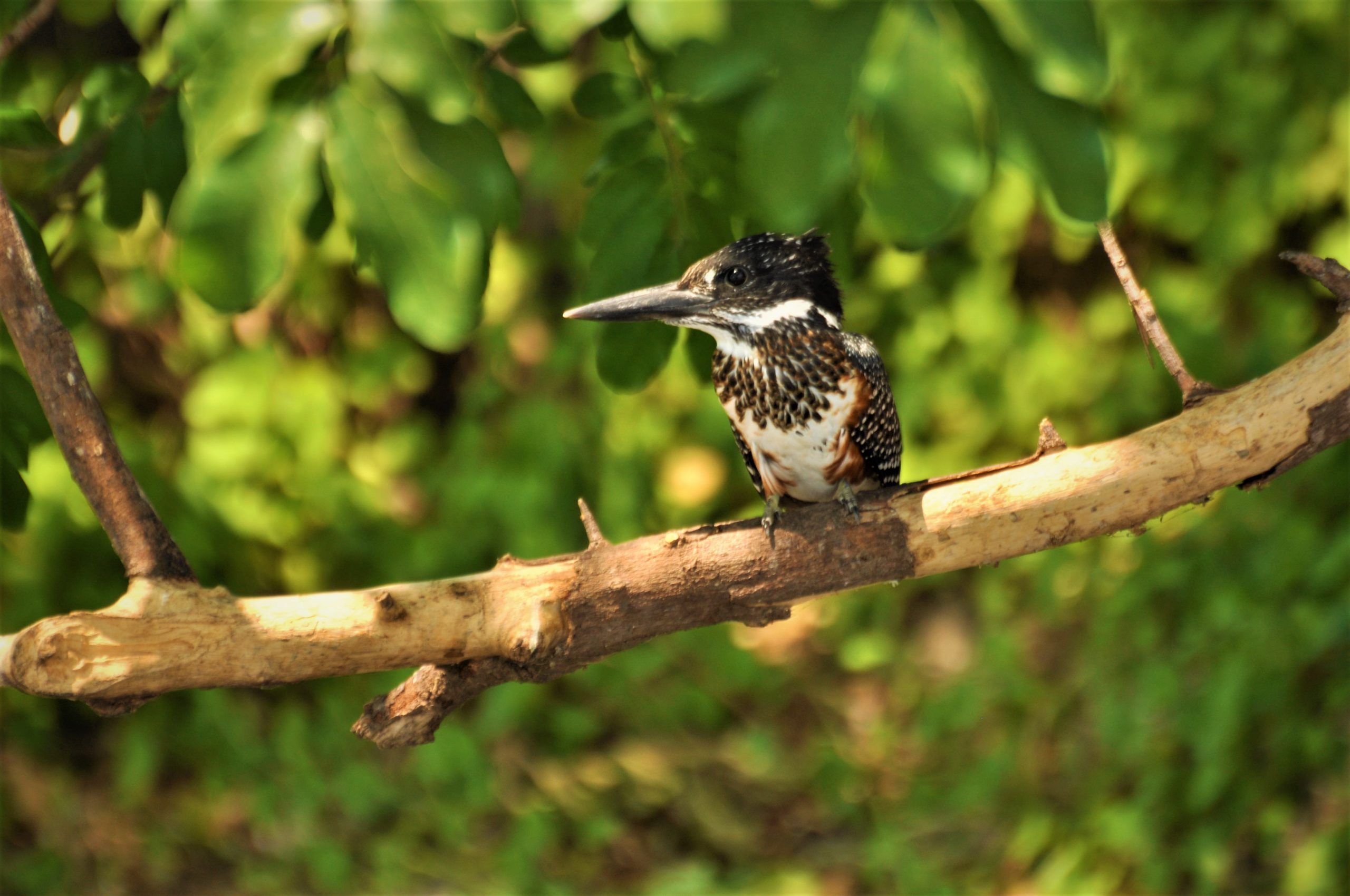